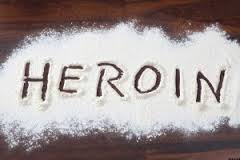 After 10 weeks we are finally finished with blaming, but what a way to end – let’s blame our politicians and our other public officials.  Why? -  Because if all our public officials showed the leadership and courage of Vermont Governor Shumlin, we would have another solution to curb the heroin epidemic.  As I stated in an Op-Ed in the Boston Globe:

There should be just as many public service announcements about addiction as there are Viagra and Cialis commercials. In addition, expansion of addiction treatment services in jails would help to mitigate much of the revolving door phenomenon. Furthermore, we should demand that our medical schools and hospitals improve addiction training of our physicians. While there is plenty of blame to go around, let's focus on the solutions. The scourge of addiction is in all of our yards.  The solution is to decrease the demand with bold public initiatives and a change in attitude.  It is both the humanitarian and fiscally responsible thing to do.

We need our politicians and public officials to stand up for what is right and bring forward the real facts about addiction. I explained this further in another Op-ed submitted to the Boston Globe:

We must cut back on the demand to stand a chance of limiting the financial damage.  And to our politicians, I know this is a politically hot issue, but lives and dollars are at stake and it is time to lead the charge to educate through scientific fact and not out of fear.  I commend Governor Shumlin of Vermont for spending his entire state of the state address on this essential economic issue and his call to attack the epidemic on the demand side (treatment); recognizing that putting more people in jail may make us feel good on the short term, but does not solve the problem.  Governor LePage of Maine addressed the issue of drug addiction as an economic issue as well, but he unfortunately spoke not of increased funding for treatment and access to care, but only of expanded law enforcement and judicial response.

As the death of Philip Seymour Hoffman’s has again  reinforced, drug addiction, including heroin abuse, is an equal opportunity disease affecting all socioeconomic strata; and knows no boundaries.  This is not a problem of the welfare state or the poor or less fortunate.  It is NOT NIMBY!!  The disease is present in our impoverished neighborhoods as well as our wealthy suburban communities and in our resort towns and backwoods … Establishing treatment centers for addiction in one’s own locale should be worn as a badge of honor, no different than establishing a cancer treatment center or cardiac center; both of which are illnesses that may be related to the disease of addiction.  NIMBY no longer works! 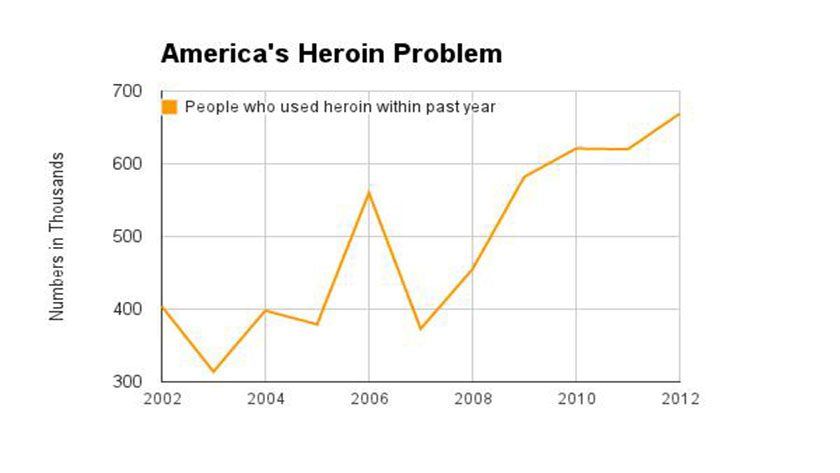 We can make great strides to solve the scourge of heroin addiction, but we need to stop blaming and put words into action.  As I have discussed over the past ten weeks, there is plenty of blame to go around!

Addiction On Trial exposes many of the reasons why we have a heroin epidemic; Police Chief, François Bergeron, understood the political and emotional realities of heroin addiction.  The story may be fiction, but it is based on medical, legal and political truths.  IT IS TIME TO STOP BLAMING AND TIME TO START IMPLEMENTING SOLUTIONS!  Thank you for continued interest in my blog site and I hope that Chief Bergeron’s insights will make a difference (Chapter 15):

Although Chief Bergeron had witnessed first-hand the increasing influx of drugs into not only his community but into all of Downeast Maine, Annette's death and the likelihood it was drug connected posed challenges never before encountered. Although the chief understood that drug addiction was a complicated topic and a burgeoning problem, this view was not shared by most, many of whom even refused to believe that Downeast Maine had a significant drug issue despite the fact that a methadone treatment center about two hours away had recently opened to treat the epidemic of heroin and Oxycontin addiction in the region. There had been a prolonged battle within the ranks of city government and among the citizens who irrationally opposed the siting of the treatment center, delaying its opening for years. Eventually, there was some acknowledgment that Downeast Maine, no different than innumerable regions and communities up and down the east coast, had a heroin and Oxycontin problem, but it was greatly minimized. The clinic was finally approved after much rancor, but treatment was initially limited to one hundred patients. Since no one ever wants to believe its municipality has a significant drug problem, it was decided that opening up one hundred outpatient slots would more than satisfy the need and help to quell the escalating controversy. The clinic filled all its patient slots within a month and droves of needy patients were placed on waiting lists.

This struggle to establish treatment centers was not unique. There were similar controversial and heated discussions in many cities and towns … Lawsuits between municipalities against well-intentioned medical providers were not unusual. Paradoxically, at about the same time, a New England Governor’s Council Forum had convened … Presentations by illustrious speakers demonstrated the extent of the epidemic …What Bergeron remembers most from the conference was the statement by a prominent elected official that “these are telling times when elementary and middle school children are offered a bag of 70-80 percent pure heroin for the price of a double scoop ice cream cone.”  The forum’s mantra was interdiction, education, and treatment. This battle cry was good in theory, but in practice it was a different story at the local level. NIMBY—“Not In My Back Yard”—was the rallying cry of most municipalities. No town would admit to having a significant drug issue; it was always the next town over that had the problem. The rationale was based on the fear that if a drug addiction center was established in one’s own town, which of course did not have a problem to begin with, all the addicts from the neighboring townships would spread the scourge as they migrated for treatment, thereby creating a drug problem that never before existed. Despite the documented epidemic of drug abuse across the nation, hardly any individual town, if you spoke to the locals, had much of a problem.

Chief Bergeron understood the apprehension of the townsfolk, that a drug treatment center in West Haven Harbor would label the town as a drug haven. The tourists would be frightened and stay away, the local economy would falter, and everyone would suffer. As a result, many in need of treatment never got it. Chief Bergeron’s concern for the lack of treatment options was now a secondary issue. He recognized that the townsfolk's anger directed at an addict from away was irrational, especially before all the facts were known, but he also understood their desire for retribution for Annette's murder.